This little pup was only 8 weeks old when he first came to the clinic. His skin was so badly infected that there was talk of having to amputate his leg. The owners didn’t have the funds to treat the little guy and another vet had referred them to us to see if there was anything we could do to help. Hercules Jr. was named after Hercules (from the story above) because we hoped this strong name would give him a fighting spirit. It worked and after several weeks of treatment for a severe fungal infection Hercules Jr. recovered. We were also able to educate his owners on how to care for their precious puppy. 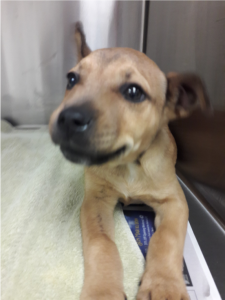 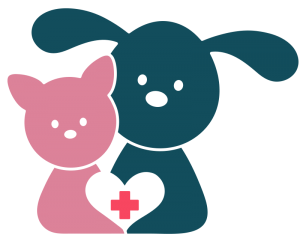 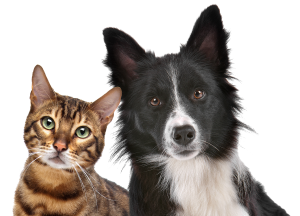